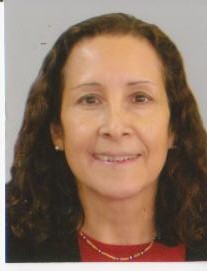 Kathryn de Leon is from Los Angeles, California but has been living in England for eleven years. She is a teacher and lived in Japan for six years teaching English to Japanese university students. Her poems have appeared  in several magazines in the US including Calliope, Aaduna, and Black Fox, in The Ofi Press in Mexico, and in several in the UK including, London Grip, The Blue Nib, Trouvaille Review, Snakeskin, and The High Window where she was the Featured American Poet.

View all posts by juliette