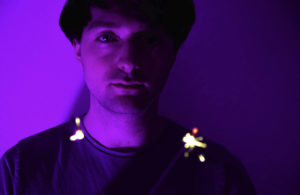 Sasha Ockenden studied French & German literature at the University of Oxford, where one of his stories was published in the Failed Novelists Society’s ‘Failed Anthology’ and he won an international DAAD prize for creative writing in German. In the last year, his flash fiction pieces have appeared in (mic)ro(mic), Flash Flood, Bending Genres, Riggwelter, and Writers Resist. He is currently based in Berlin and still working on becoming a failed novelist.
You can read his stories at: sashaockenden.wixsite.com/home

View all posts by Melissa Ramos